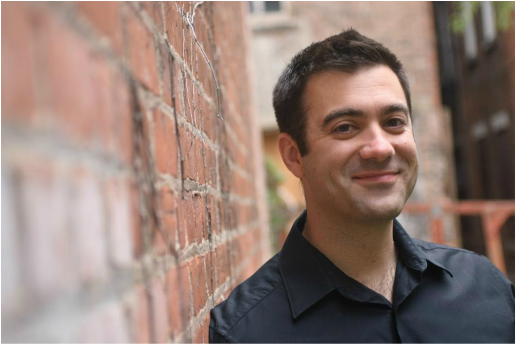 Christopher Eanes (Executive Director) is a musician and arts leader who is intentional about pursuing a broad diversity of experiences, the result of a deep belief in the lasting strength and positive impact of communities built through music.

Having begun his career as a high school choir teacher in Northwest New Jersey, Chris has engaged with communities of students, singers and supporters throughout the world, most notably in his ten years as the artistic director and CEO of the Cincinnati Boychoir, a program that balanced international travel, world-class collaborations, and accessible local performances with the social development of more than 300 boys each year. At the Cincinnati Boychoir, he developed a multi-year Cultural Curriculum through which boys immersed themselves in non-white cultures using music, language, travel, food, and reading.

Chris is the founder of Collegium Cincinnati, a professional choral-orchestral ensemble specializing in historically informed performance, and the co-founder (with his wife, KellyAnn Nelson) of the Young Professionals Choral Collective, a choir that now has a roster of more than 1,000 singers and has been featured nationally for breaking the mold of community choirs in the U.S.

Chris also maintains a passion for chamber music; the seminal moment was a performance of Mendelssohn’s Octet with the Brentano String Quartet and four student musicians that he attended while teaching at the Hotchkiss School’s summer chamber music intensive. This love of chamber music continued in his board work with Chamber Music Cincinnati, one of the nation’s oldest chamber music societies.

Chris began his own musical career as a pianist and fell in love with choral-orchestral music and conducting while a student at Occidental College. In the academic realm, he has authored and co-authored several articles and is currently serving a term as a column editor for the Choral Journal, the American Choral Directors Association’s monthly publication.

Chris studied piano and conducting in Los Angeles and Milan and earned his doctorate in music from the University of Southern California. Until he set foot in the classroom in 2000, he had assumed he would be a professional sailor, having crossed two oceans on shockingly small vessels. 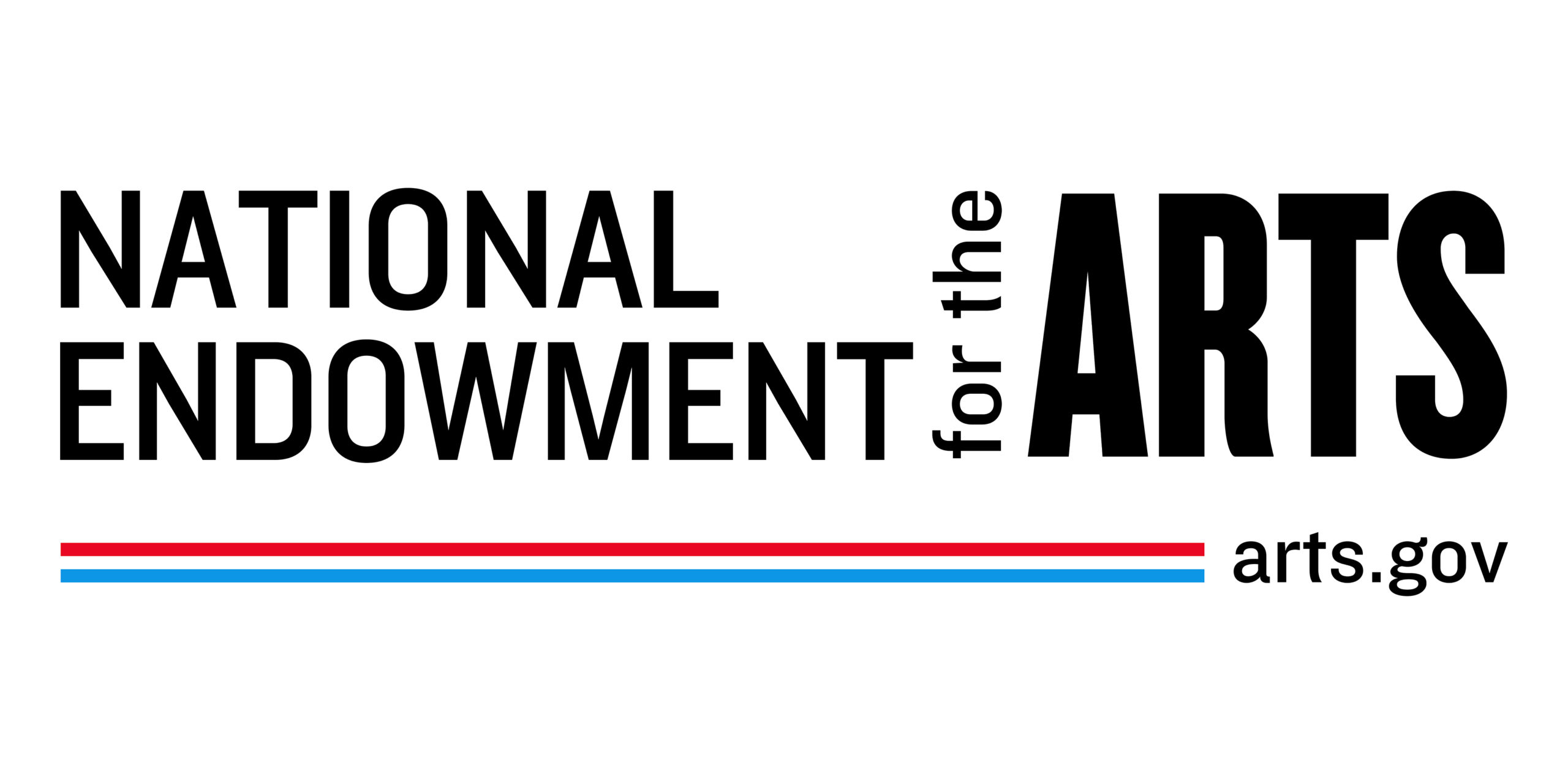 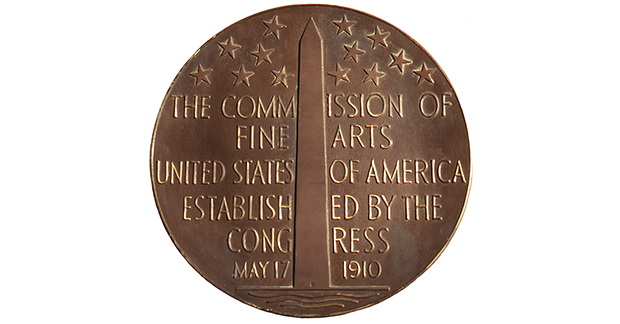